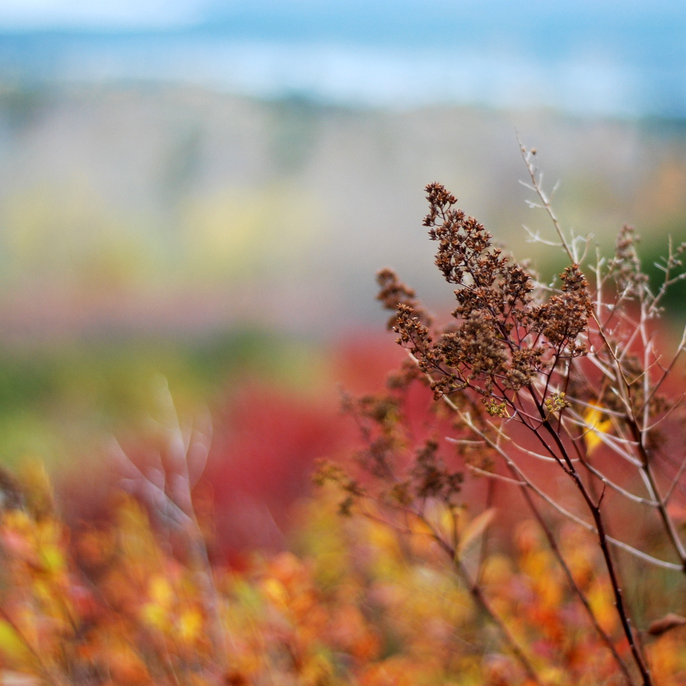 The fall colors are amazing this year.
My allergies are awful now.
I heard my first peepers of the year last night.

If you have ever found yourself saying any of these things, then you have observed phenology. Phenology is the study of recurring plant and animal life cycle stages. It is nature’s calendar.  We all have an intuitive sense of phenology, such as when our allergies are bad, when we’ll need to rake the leaves, and when to plant a garden. The study of phenology is the scientific quantification of these events.

Plants and animals are sensitive to seasonal changes in temperature and precipitation.

Climate scientists from the Intergovernmental Panel on Climate Change consider phenology “perhaps the simplest process in which to track changes in the ecology of species in response to climate change”. Plants and animals are sensitive to seasonal changes in temperature and precipitation and, as a result, phenology is linked to many ecosystem processes and serves as a critical indicator of climate change impacts. Many organisms have intrinsic mechanisms that allow them to time key life cycle events with favorable conditions. For example, insects often emerge when food sources are most abundant. Birds migrate northward as the spring warms and food resources are plentiful. Species can respond to changes in climate by adapting, declining or relocating. Not all species will respond to changes in weather and climate the same way. By observing phenophases, such as when a plant flowers or when an animal makes its nest, over many years scientists can get a clearer idea of the impacts of climate change. 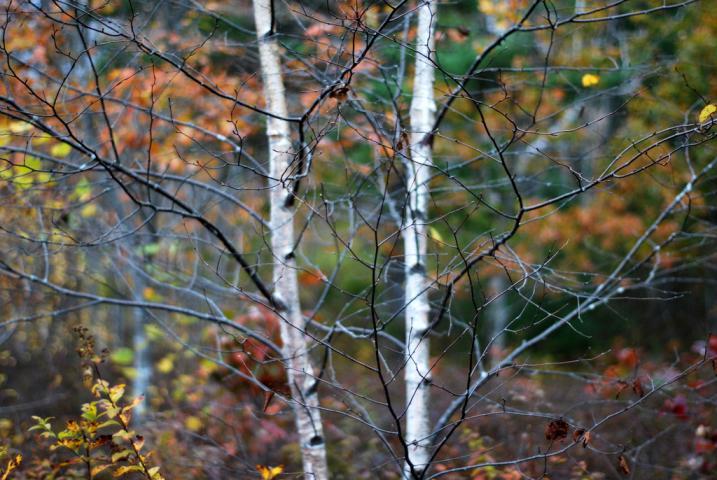 Many of our cultural events and recreational pastimes also revolve around the seasons.

Phenological processes not only affect plants and wildlife; phenology is intrinsic to our daily lives.  The frequency and intensity of wildfires is often determined by how much plant growth is present during a given time of the year. Seasonal timing also affects how rapidly pests and invasive species spread. Many of our cultural events and recreational pastimes also revolve around the seasons (e.g., apple picking, lilac festivals and leaf peeping). Seasonal events have broad implications for human health. The timing of the flu season and the timing of the allergy season affect millions of people worldwide. Phenology also influences crop yields and, thus, our food supply. 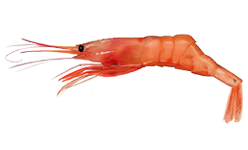 Phenology data provide us with examples of how species are responding, such as with our only commercial shrimp species in NH, the northern shrimp (Pandalus borealis). New Hampshire Fish and Game and their counterparts in Maine and Massachusetts annually collect phenology data including shrimp size, location, time of year as well as water temperature. The current population was estimated at 3% of its average population in 1984. The low numbers observed in recent years are thought to be a result of increasing water temperatures. The precipitous decline resulted in the Atlantic State Marine Fisheries Commission closing the fishery the last two years. Species at the end of their range, such as the northern shrimp, are more vulnerable to climate change impacts. A similar story of decline is playing out for an iconic New England species also at the southern end of its range - the moose.

While warmer air and water temperatures may result in the decline of some species, it results in the expansion of the habitat of others. Notably in NH, the warmer, wetter weather is resulting in expansion of tick habitat and as a result, increased rates of Lyme disease and West Nile Virus. As NH sits just to the north of many species’ ranges, we can expect to see new species coming our way, such as with the increasing sightings of blue crabs in our waters in recent years.

Local efforts are underway to better understand climate impacts on NH’s coastal resources. The Coastal Research Volunteer program of NH Sea Grant/UNH Cooperative Extension has partnered with our Maine counterparts to participate in Signs of the Seasons, a citizen science phenology-monitoring program. Volunteers are trained to collect data on rockweed (Ascophllyum nodosom) growth and reproduction. Because rockweed reproduction is related to temperature, the data are an important indicator of long-term temperature data. Also, an upcoming pilot project out of the University of New Hampshire will engage a number of local NH schools in collecting phenology data from salt marshes. In addition to supporting science curricula, the project will yield important data regarding the health of NH’s salt marshes in the face of warming and rising seas.

Many questions remain both locally and beyond about the impacts of climate change.

But what we know is this – the climate is changing, and different species are responding in different ways. These responses will have significant implications for plants, animals, and for people. No doubt about it, we need more information about this important issue.