How to Make Plant Identification a Game: Seek It! 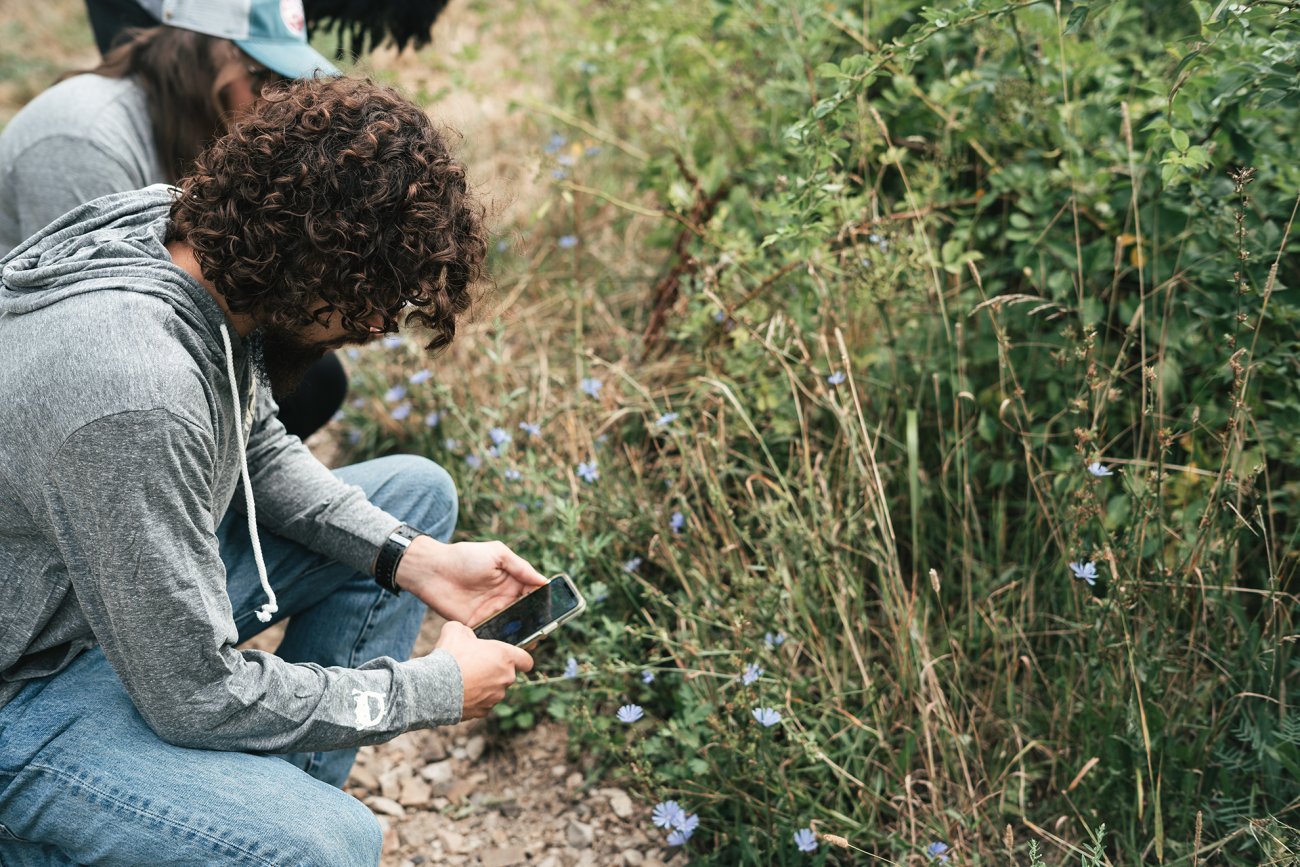 Have you ever wondered what all the green around you is? Before this summer I certainly did. Every plant around you has its own characteristics, I would call their own personality, but I didn’t know how to identify them all.

Then this summer, I discovered this app called Seek that identifies the different types of plants and wildlife in your own backyard. The app uses live image recognition and a wildlife observation database. This app has made exploring nature into a race to seek the most species. It’s easy and fun!

You start off as a ‘Seek Surveyor’ until you find 25 species. I quickly became enthralled and kept wanting to find more! The heat kicked in when I moved up to ‘explorer’ at 50 species and so on to biologist (100 species). The real challenge began when we had to unlock explorer (125 species), and then adventurer (150 species).

Throughout the summer, Dan, Emily, and I, all pushed each other to identify as many plants as we could in Seek. After living here for 3 years I thought I recognized all the plants around me, but sometimes you can overlook what is right in front of you.

Using Seek made us have an extra curious eye for the plants in the different ecosystems we worked in. I found the app most useful looking for uncommon species such as multiflora rose, Norway maple, burning bush, common yarrow, pink lady’s slipper.

At the end of the summer, we ranked who found the most species. Dan came in first with 175 species, and Emily and I tied with 109 species. If you find yourself outside in nature and notice an organism that is unfamiliar, unusual, or cool looking, I highly recommend Seek. SEEK IT!