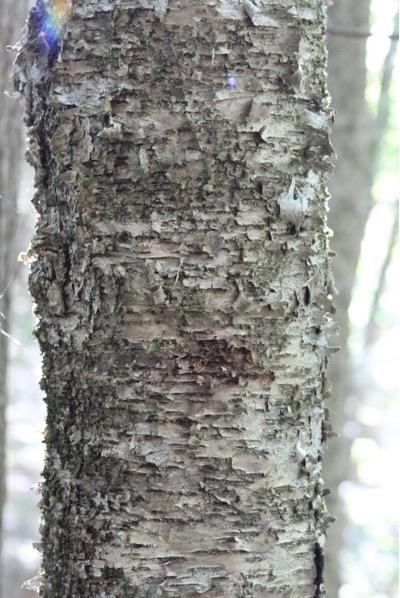 When I started out as a student I knew very little about trees. I quickly became overwhelmed by how much there was to learn and how many species of trees there are. Little by little I learned more. And turns out I love trees - I have a passion for identifying species and managing forests.

One of the groups of trees I’ve always found most intriguing are birch trees. Birch trees grow everywhere in NH, but it can be hard to tell them apart. Some of the most common birch tree species in NH are paper birch, gray birch, yellow birch, black birch, and river birch. A good way to tell these different species apart is by looking at their bark. 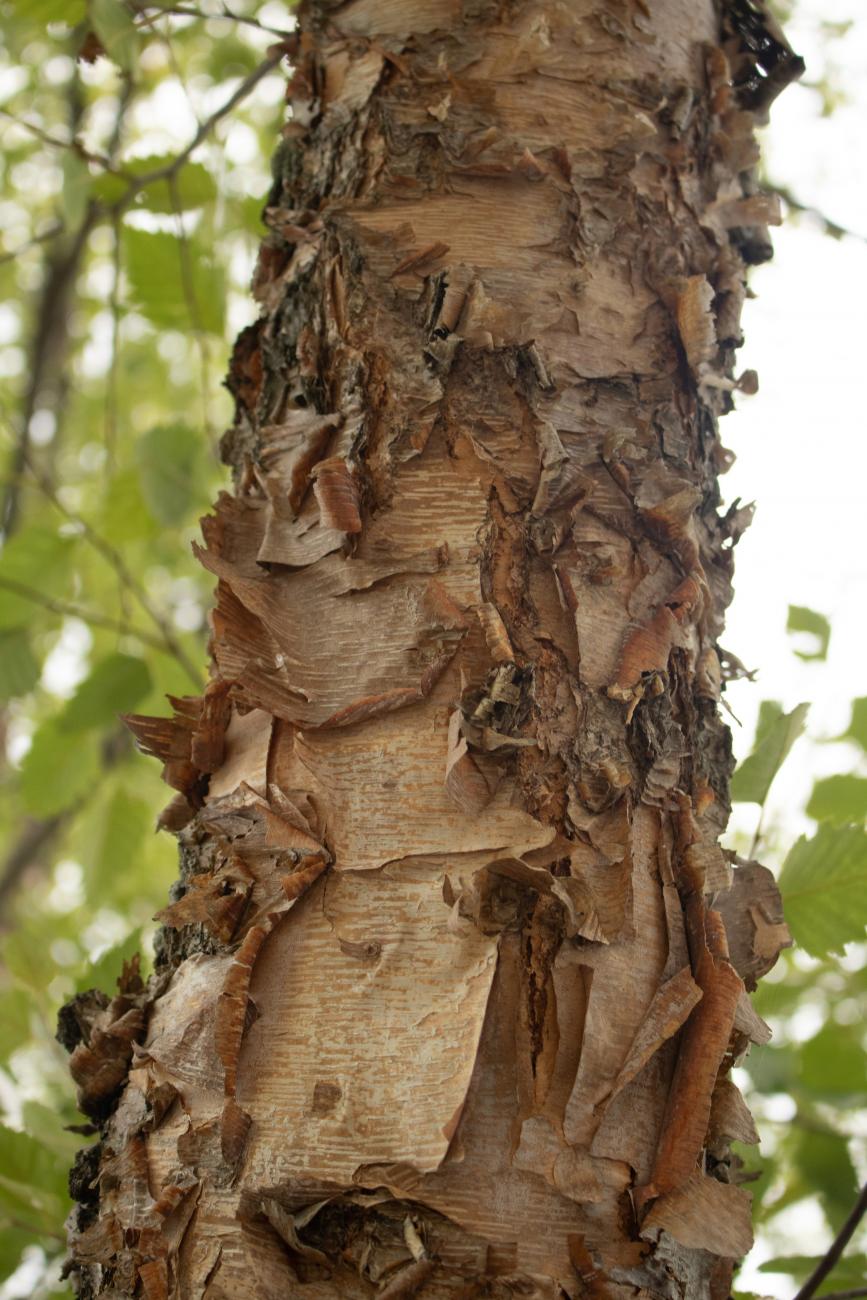 River birch is likely to be growing in flood plains and swamps. Unlike other birch trees, it has mature seeds in the late spring and the largest seeds of any native birches in the country! River Birch has pale pink and brown/gray colored bark with lots of curled paper scales. 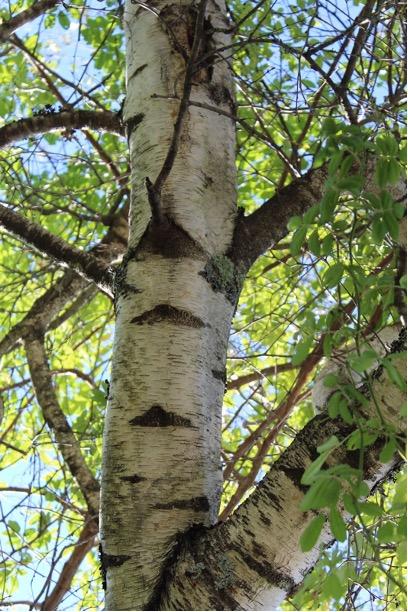 Gray birch trees grow quickly and is often one of the first to grow in an opening or clearing. Gray birch bark doesn’t peel, but it does have distinguishing triangular dark patches along the trunk that make the species stand out. 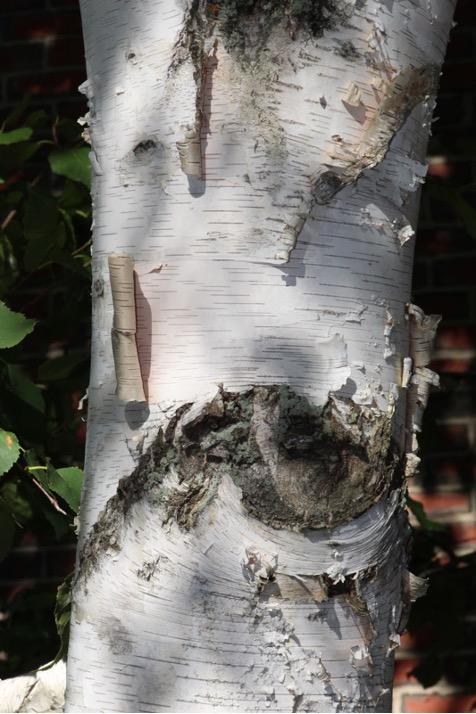 Paper birch trees have bright green leaves during the spring and summer that turn yellow in the fall. They have white bark with outer bark layers peeling off and curling away from the trunk.

Black birch trees have darker gray bark with some reddish-brown bits as well. The bark of black birch is smoother and has longer horizontal stripes across it.

Yellow birch  trees are often larger than other birch trees. They have yellow or bronze bark with layers peeling like paper birch, but these peels look as though they have been shredded.

Using all these tips and tricks can help you to identify which birch species you may be looking at when out enjoying your next nature walk!

Reference:
Bark: A Field Guide to Trees of the Northeast by Michael Wojtech